Food is the basic necessity of life we work hard for. Every living thing consumes to form energy and that energy is used in work and the cycle goes on. In a world where appallingly food is hardly easy for many, there are certain items worth beyond one’s understanding. It is not suggested that you think about others on consuming any food item that costs a fortune. Surely, our sense of curiosity can stretch as far as we think. It can drive us to take such actions, but without judgment, everyone would love to grab a taste of some of the most expensive food items present in the world. Here they go-

Yes, Our dear and dear saffron which is very well known in Kashmir is the top of the list. The spice, nicknamed ‘Red Gold’, is the vivid crimson threads from a crocus flower, and it’s used as a colouring agent in food. Why does something so small cost so much? It is, weight for weight, more expensive than gold itself. The reasons are simple. Saffron crocuses only flower for a week or two a year in the autumn. Harvesting the spice is labour intensive. Additionally, each small flower has only three stigmas which means it takes around two football grounds of flowers to create a kilogram of saffron.

This is technically it’s a drink. But with bags of coffee selling for up to 50,000 per kg, it’s certainly worthy of its place on this list. Kopi luwak, or civet coffee, is made from coffee beans eaten, partly digested and then defecated by the Asian civet cat. Doesn’t sound all that appetising? Always check where your coffee comes from. Some believe that the part digestion and fermentation caused by the animal’s stomach acid enhances the flavour of the coffee. Sadly, there are growing numbers of intensive civet farms, where animals are confined to cages much like hens and force-fed. It’s worth doing your research before buying.

Wagyu simply translates as ‘Japanese Beef’, and it can come from any of four different breeds of Japanese cow. The meat is intensely marbled with fat, which renders down during the cooking process to make the meat tender, moist and melt in the mouth. Some fans describe it as falling apart like a soft piece of fish. The high price point is all down to the rearing process to qualify for the Wagyu mark the cows have to be reared and fed according to strict guidelines, with calves being given special feed to guarantee the signature fatty marbling. this beef is one of the most expensive kinds of beef and fetches up to 50,000 a kg in Japan.

These mushrooms are so rare that their price now reaches as high as $600 for a single kilogram. Matsutake mushrooms are native to Japan, but they also grow in several different Asian countries. However, their number has decreased significantly due to the effects of insects and invasive trees finding their way into the shaded areas in which the mushrooms grow. Because there is no way to cultivate Matsutake mushrooms, there’s a high chance they could disappear altogether in the future. So this definitely had to make it to the list of most expensive food items.

The nest of these birds is made almost entirely from their saliva, without any additions of foreign material. Consequently, their nests have become a delicacy in Chinese cooking. The high price of this dish is easily explained- collecting swallows’ nests is a somewhat dangerous occupation. Additionally, the birds build their nests on sheer cliffs, where the risk of falling off is very high. The cost of this delicacy is thus around 3 lakhs per kilogram.  A nest selling for a whopping 3 lakhs? Strange, Isn’t it?

Truffles are the most exciting fungi you can find. They’ve always kind of reminded me of the dragon eggs in Game Of Thrones. It’s hard to properly describe what they taste like. Truffles are an experience to be had. If you can afford it, that is. Not all truffles are created equal. The highest honours are generally claimed by the white truffle from Italy, found near Alba, a city in the northern region of Piemonte. Cultivation has been especially complicated for the famous truffles. Adding, of course, to their price tag. Certainly, we don’t mind adding them to our delicious cakes.

Caviar is the eggs of the sturgeon fish. Certainly, it is considered one of the world’s great delicacies. It’s tricky to handle and package but, more importantly, it’s incredibly rare. The most famous caviar is from the beluga sturgeon found in the Caspian and the Black Sea. Now critically endangered, very little of its eggs can be sold legally. It takes up to two decades for the beluga sturgeon to reach maturity and it’s adult size. According to the Guinness World Records, the most expensive caviar recorded is from an aged (possibly 100-year-old!) albino beluga sturgeon whose white caviar sold for about 27 lakhs per kilogram!

Butter And The Six Inevitable Times It Has Been In Our Food!

1. A Mix Pot of Different Tastes

We have often heard that Indian food is spicy. Indian food is not suitable for most people as it is hot. However, that’s not the case. As said, most of the stereotypes are half-truths, this one is as well. 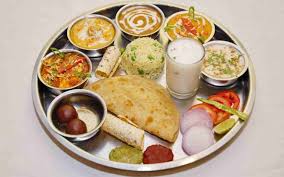 Indian Cuisine is a mixing pot of 6 different tastes. For instance, one can experience the following tastes:

We all know that India is a land of spices. Indeed, it is true. Over 70 % of the spices in the world come from India. Also, in many ancient texts, India has been famously praised for the variety of spices that India offered and still offers. 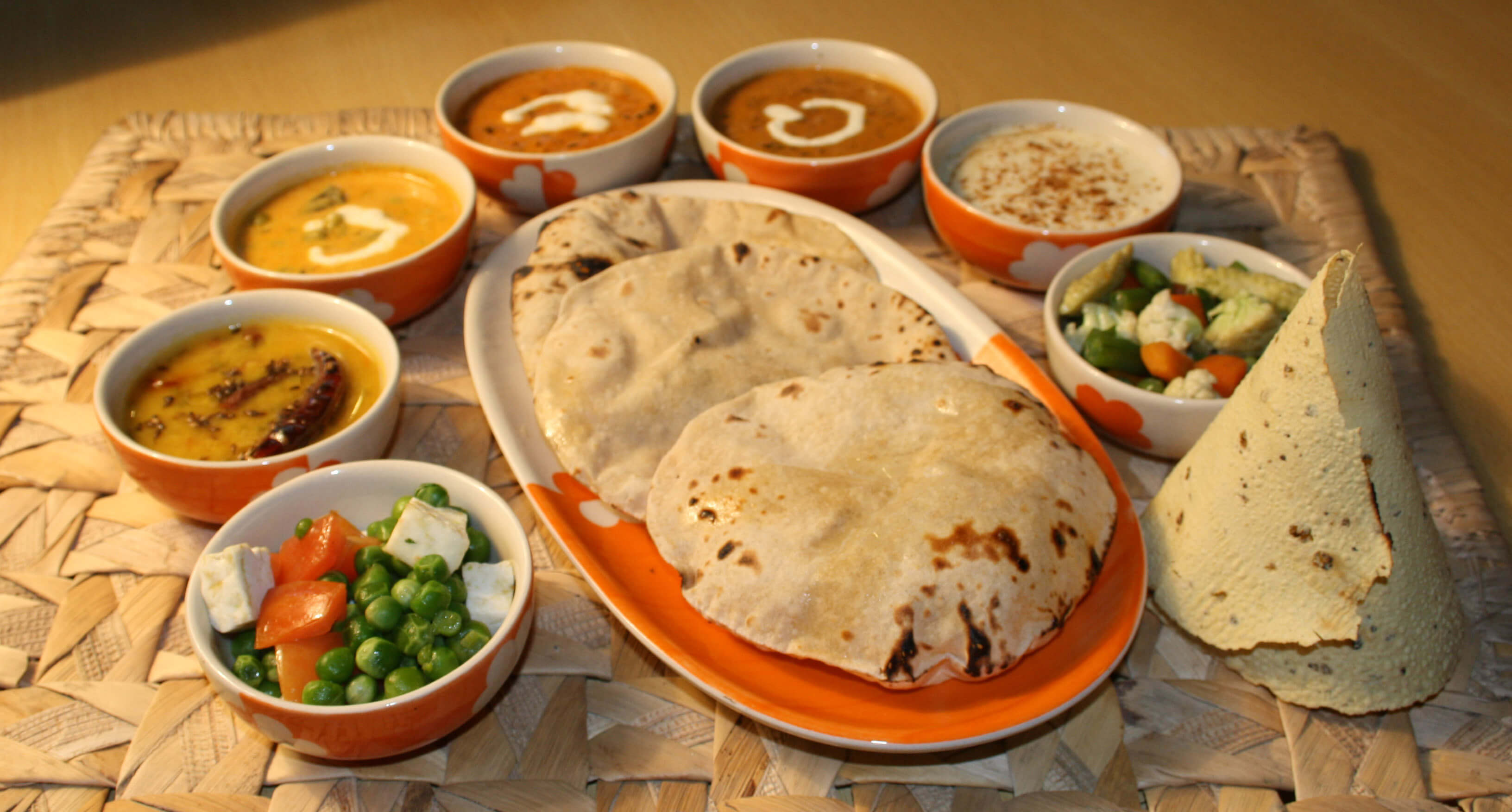 The grains and legumes that Indian produce and consume have a long history to it. They are being cultivated for a long time and have been consistent. Common staple foods include wheat, rice, lentils and different forms of these. This is constant from about 6,000 B.C.E.

As per the Ancient Indian school of Ayurveda, there are three categories of food. For example, there is Satvik, Tamasik and Rajasic food. 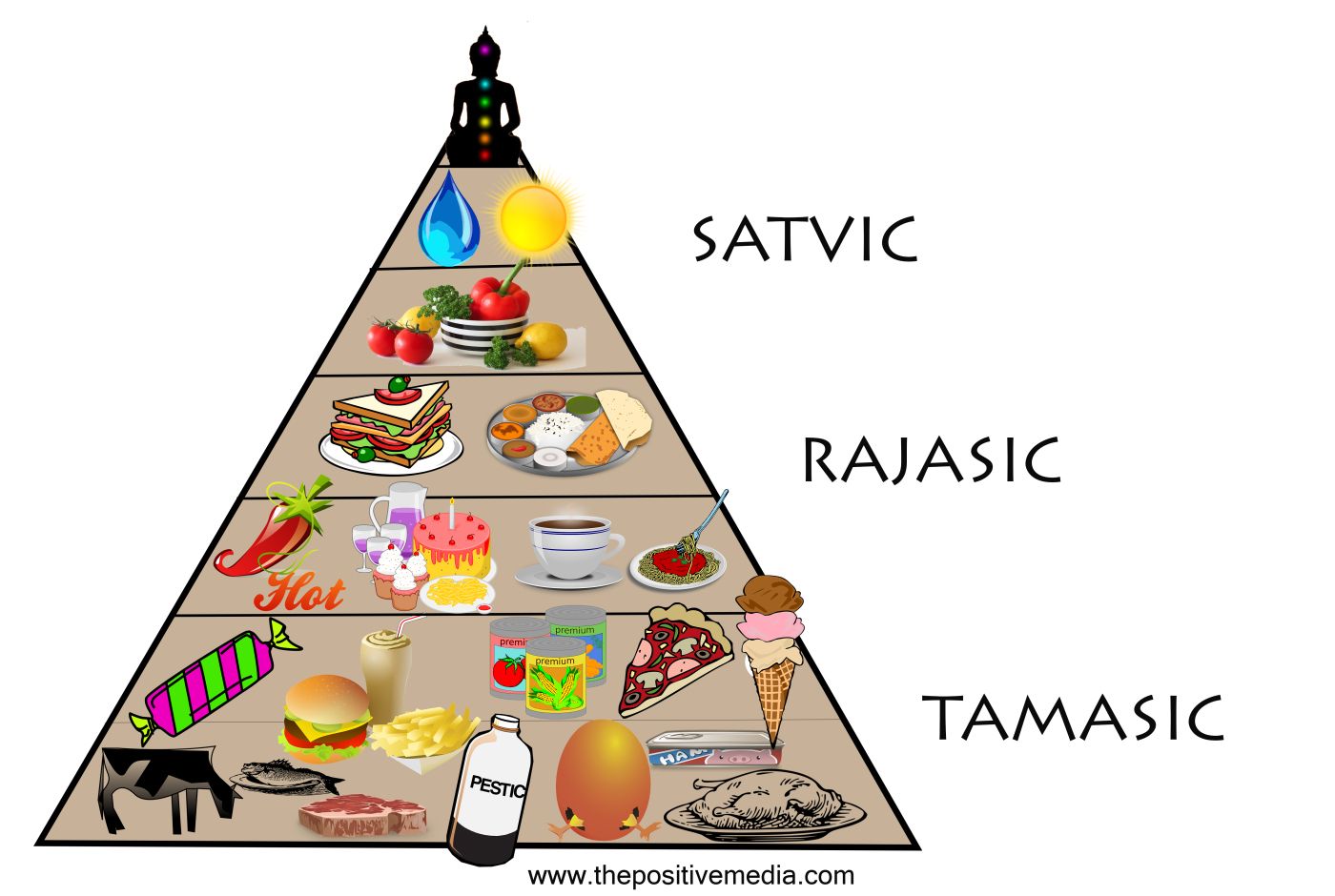 A lot of people outside India think that people in India only eat vegetarian food. However, this is not true. For instance, only 29 % of Indians follow a vegetarian diet as per a survey conducted by the Government of India. Therefore, it is evident that most of the population does consume non-vegetarian food.

Indian have their own preferences when it comes to booze. Also, they are certainly not dependent on other countries for booze. For instance, Indians have their own creative ways of producing booze. With the available local resources, Indians have come up with a variety of alcoholic drinks. There are drinks life the Toddy, Kallu and many more northeastern local drinks.

7. Inclusion Of Other Imports as Staples

Some of the staples like potatoes, tomatoes, and chillies are not native to Indian. However, Indians have very openly included these in their diets and made these ingredients their own!

Though we love Western varieties of Candies, Indians have their own version of it. The candy is locally known as Khanda.

Also read Tasty Pickles: The Underrated Pride Of Our Thali

As we know Indians love spicy food. Similarly, India is home to the Hottest Chilly in the World. This chilly is the bhut jolokia or the ghost pepper. In addition, it is 400 times spicier than the hot Tabasco sauce.

This chilly is grown in regions of Assam, Manipur, Nagaland, and Arunachal Pradesh. In 2007, it got the tag of the hottest chilly by Guinness World Records.

Indians have readily even welcomed external cuisines in their routine cuisines. For example, samosa’s, jalebis and gulab jamun are all imports from other cultures.

Also, read 5 Michelin-Starred Indian Restaurants Which Are Not In India

How To Make The Best Pizza At Home!!!

Pizza… ahh… What a wonderful word! Everyone loves pizza. So It’s a wonderful dish, which can be enjoyed anytime, anywhere! During these pandemic times, you probably are worried about your safety. Therefore, You might not want to order a pizza from a restaurant and want to take that extra step for safety. Even though the top pizza places might promise the utmost hygiene procedures… So, If you don’t want to order and want to enjoy your favorite meal, this article is for you! 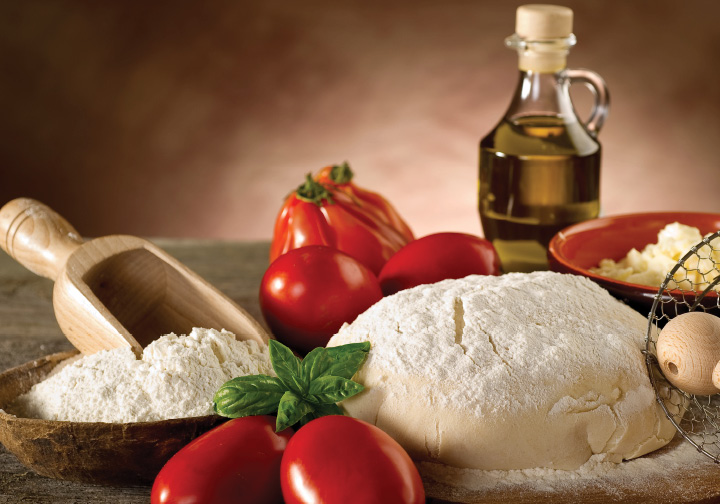 If you want to learn more about food, visit- https://littleletterslinked.com/category/food/

All The Popular Food Trends During Lockdown

When we look back at our lockdown days, we realise that they shouldn’t be looked back at, at all! It was a time of hopelessness, unpreparedness and unassuredness. However, some trends and challenges kept us alive and added a little verve and spunk to our rather dead lives. One of such trend were the many food trends during the lockdown.

Everyone cooked and uploaded their successful recipes on social media: it was like Quarantine Got Talent! While everyone has brushed their skills well, let us recall all the popular food trends during lockdown that kept us in our kitchens.

The Korean Dalgona coffee trend became exceptional because of its picturesque quality.  The task was to whip your coffee granules so thick that they began floating on the surface of your glass of milk. In no time, the trend became a task for the people in quarantine: some got creative to add their personal touch to the trend, some found an opportunity to meme about it, and the others found faults. Nonetheless, it will be wrong to say that this wasn’t one of the most searched recipes during the lockdown.

Macaroni and cheese aka Mac’ and Cheese have always been a recipe that we all wanted to try our hands at but the time was an investment that we didn’t have. All we need are some macaroni, cheese, bread, milk and seasonings to enhance the taste. This was one of the most cooked recipes during the lockdown as well.

Since the operations of bakeries were barred, we all had to awaken the bakers within us. The banana bread was a trend, however, it may not have been as popular as other trends. The recipe was a win-win and is a great addition to your baking resume. If you missed the recipe, here’s a recap.

An easy-peasy recipe that took the social media by storm was the Mug Cake recipe! It was a spongy, moist cake, like the one they served in a fancy restaurant. The recipe had taken the internet into gaga of experiments and they experimented with diverse flavours. All you needed was 5 minutes of your time, a microwave and some ingredients such as butter, flour, egg yolk, white sugar, milk, vanilla extract, baking powder and chocolate chips. Voilà!

This fusion may have already been popular and known by some households. You cook your regular Maggi the way you do. Add capsicum, coriander, onions, chillis, 2 eggs, salt and water to your Maggi. Cover with a tight lid and let it cook, uninterruptedly. Your fusion cuisine is now ready. Watch the recipe to know more.