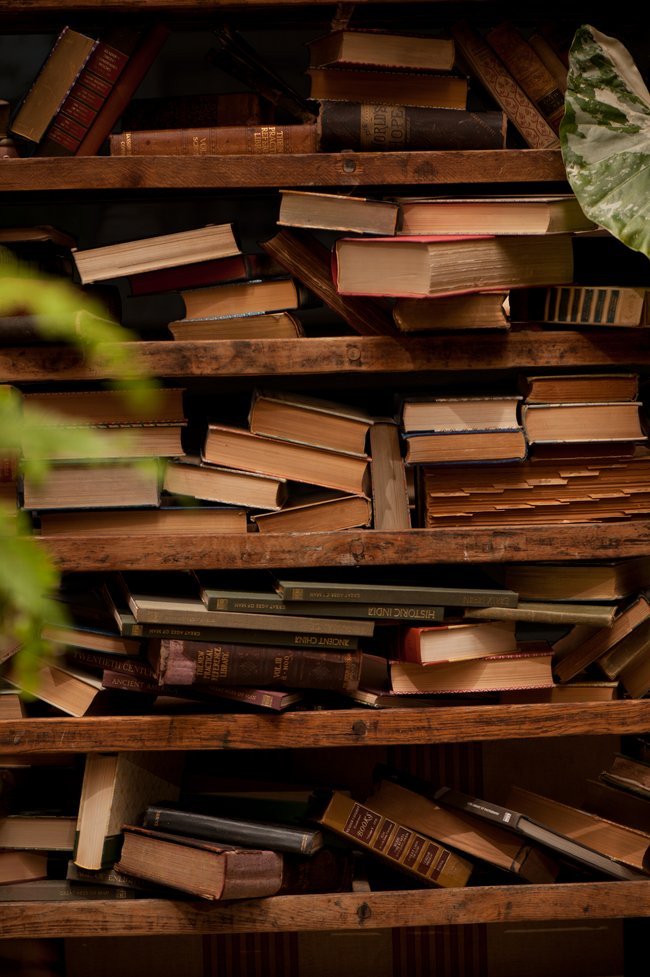 What’s the most influential book you’ve ever read? For most of us, that’s a tough call to make. But the real question arises upon, which is the best classic book you’ve read? Many of us won’t have an answer to this. Most of us don’t even remember which historical book we read lately apart from our syllabus! In this modern era, most of us have forgotten to look down to the roots of our own country.
There are very few people left who like to read about history, culture, civilisations than fiction, stories etc. But for those of you out there who still like to read classics we’ve few recommendations for you!

Here’s a list which will help you feed your historical soul!

1. Discovery of India by Jawaharlal Nehru

Written by Jawaharlal Nehru during his imprisonment at Ahmednagar fort for four years. This book was written to pay homage to his beloved country and its rich culture. Starting from ancient history, Nehru wrote at length of Vedas, Upanishads and textbooks on ancient time and ends during the British raj. Moreover, it is a broad view of Indian history, culture and philosophy. 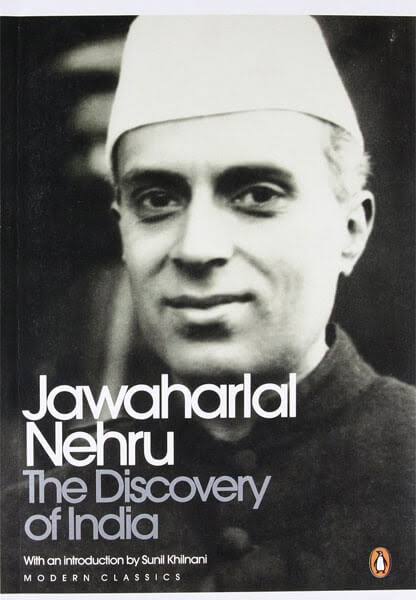 2. The Argumentative Indian by Amartya Sen

Comprising of sixteen interlinked essays that explain the rich background on which India has built its foundations. It explains the source of conflicting opinions pursuits and interests and how these conflicting situations are able to co-exist without any problems. 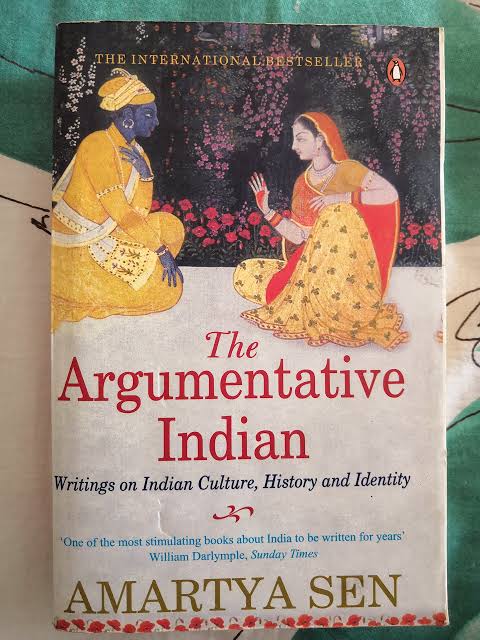 3. The Wonder That Was India By A L Basham

A classic that anybody with an interest in the civilizational beginnings of India must-read. Moreover,  it is a work of uncompromising scholarship and a labour of love. AL Basham’s The Wonder that was India is a brilliant early history of one of the oldest civilisations. It represents the true historical soul of India. 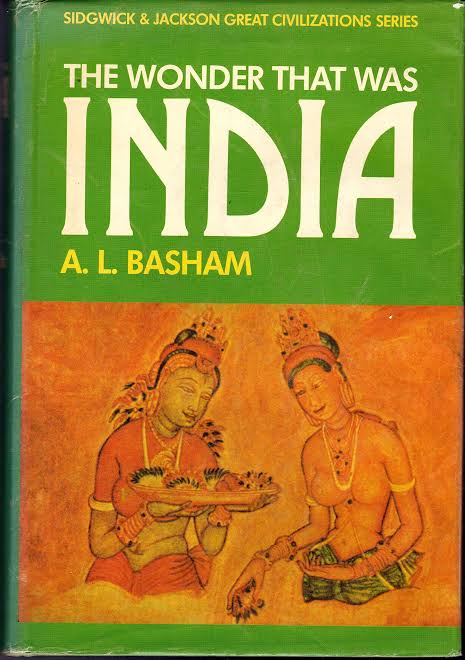 A satirical novel by Shashi Tharoor, first published in 1989. It is a fictional work that take the story of the Mahabharata, the Indian epic, and recasts and resets it in the context of the Indian Independence Movement and the first three decades post-independence. 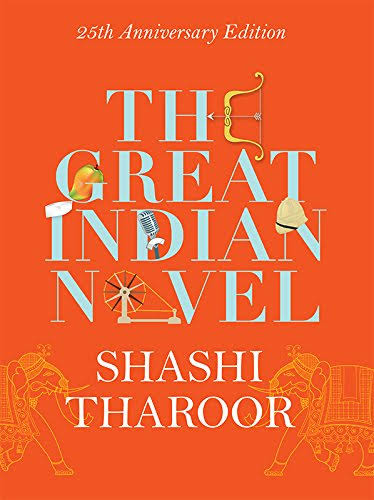 5. A Corner Of A Foreign Field by Ramachandra Guha

The book seamlessly interweaves biography with history, the lives of famous or forgotten cricketers with wider processes of social change. C. K. Nayudu and Sachin Tendulkar naturally figure in this book but so, too, in unexpected ways, do B. R. Ambedkar, Mahatma Gandhi and M. A. Jinnah. 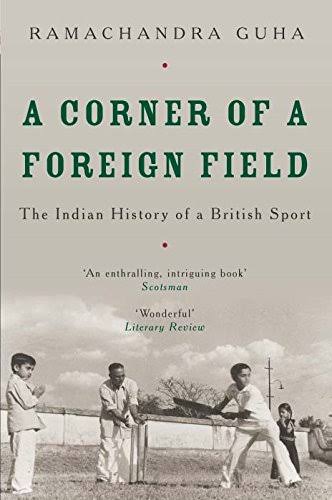 6. The Last Mughal: The Fall of a Dynasty: Delhi, 1857 by William Dalrymple

In this, evocative study of the fall of the Mughal Empire has been done. And how the beginning of the Raj was done. Award-winning historian William Dalrymple uses previously undiscovered sources to investigate a pivotal moment in history. Also, how the last Mughal emperor,  Zafar, came to the throne when the political power of the Mughals was already in steep decline. 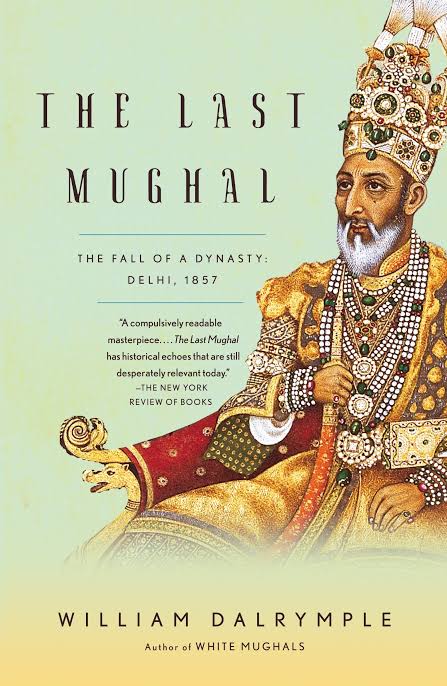 7. India: A History by John Keay

A sweeping narrative that tells the story of the peoples of the subcontinent, from their ancient beginnings in the valley of the Indus to the events in the region today. Right from the first Harappan Civilization in the ancient times to the present day activities, this book is an attempt to paint a big picture of India to its readers. 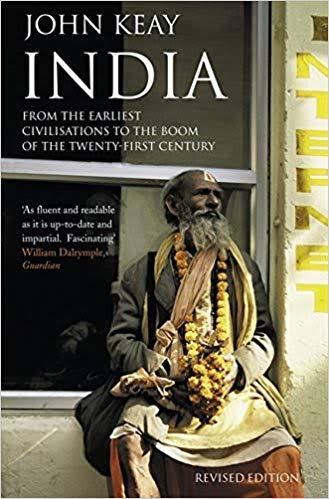 Al-Biruni, travelled to India to learn about the Hindus and to discuss with them questions of religion, science and literature and what formed the very basis of their civilisation. Additionally, he remained in India for thirteen years, his exploration and study of the country gave way to a scholarly work that. It was originally written in Arabic but you can find many translated versions of it. 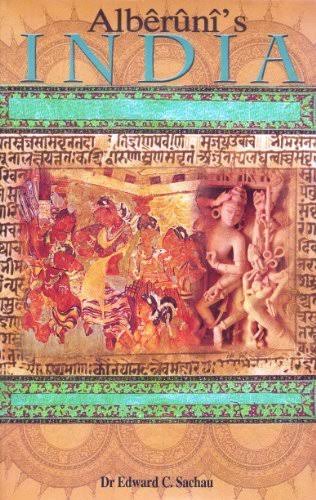 To sum up, as there’s a lockdown everywhere you can still feed your historical soul by visiting these museums sitting at home. How? Checkout the link- Tour the best museums!

How To Make Your Home Look More Cosy!

Find Out Your Personality Type! Here’s How 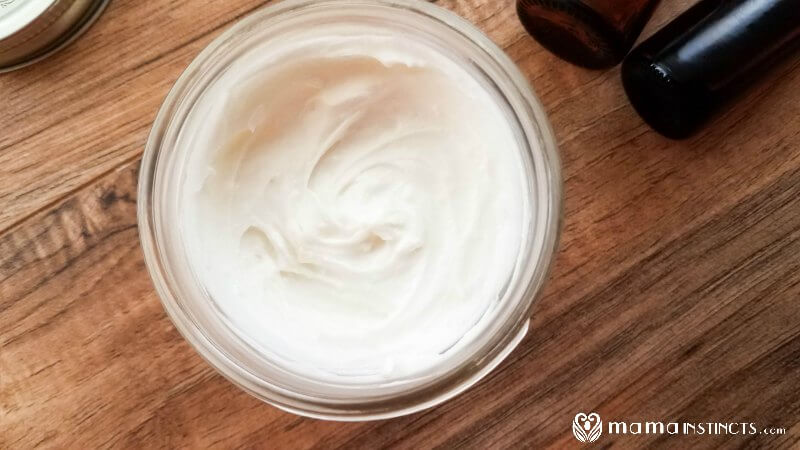 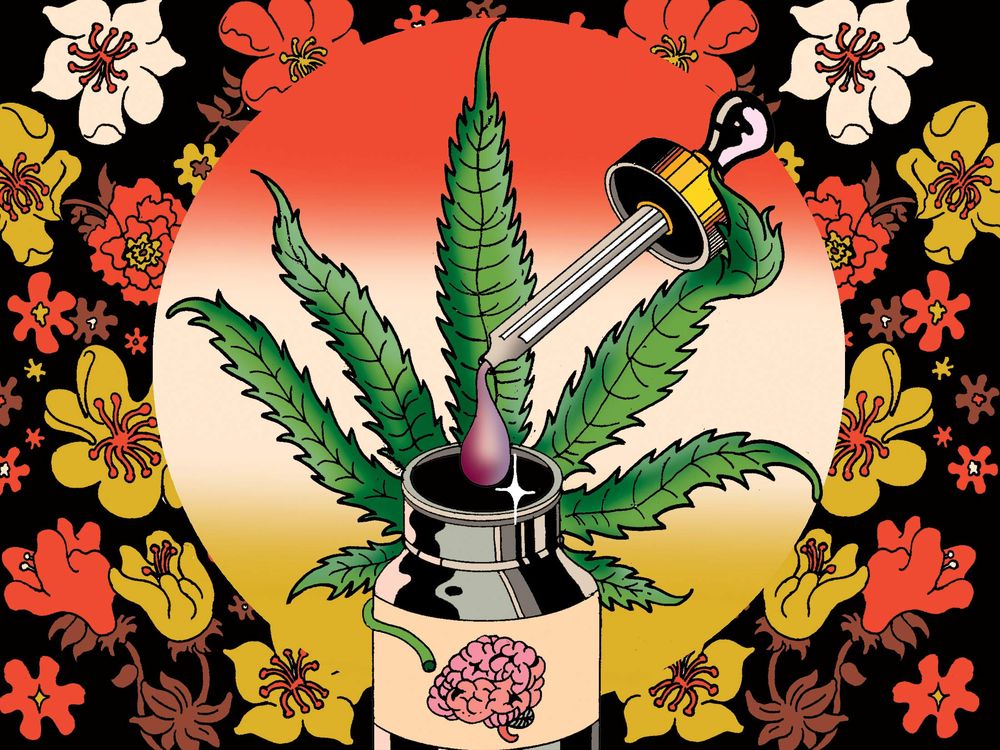 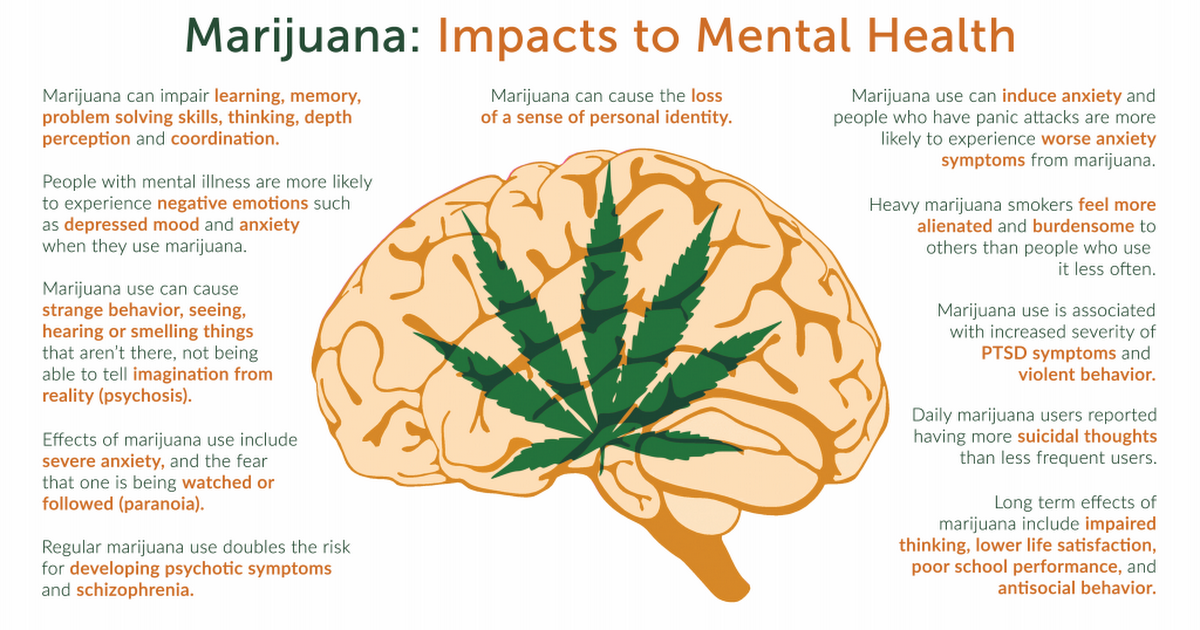 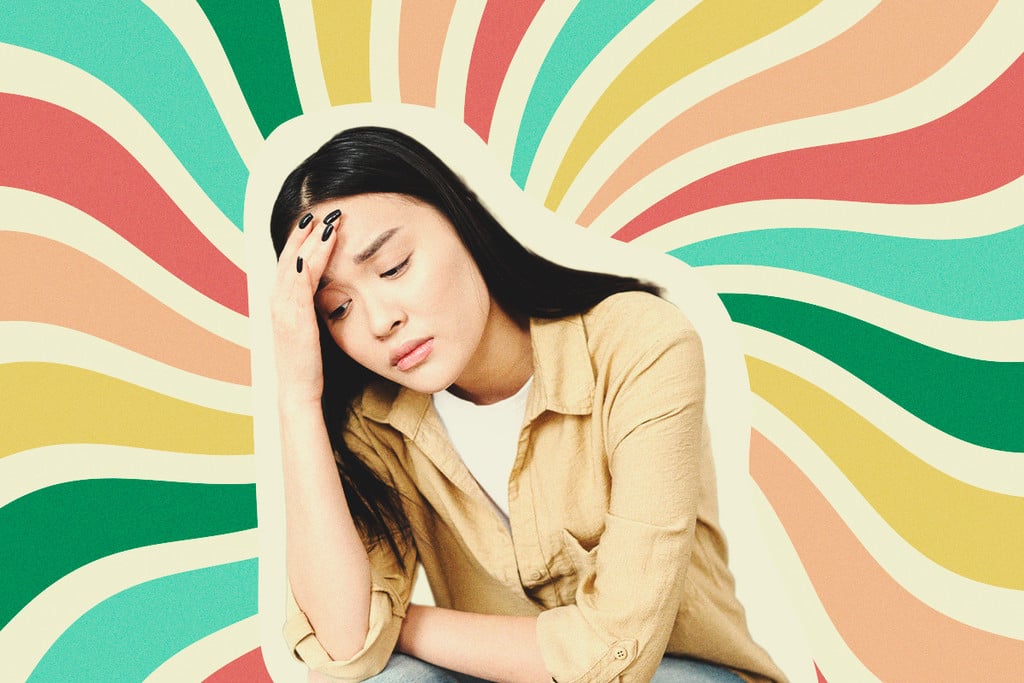 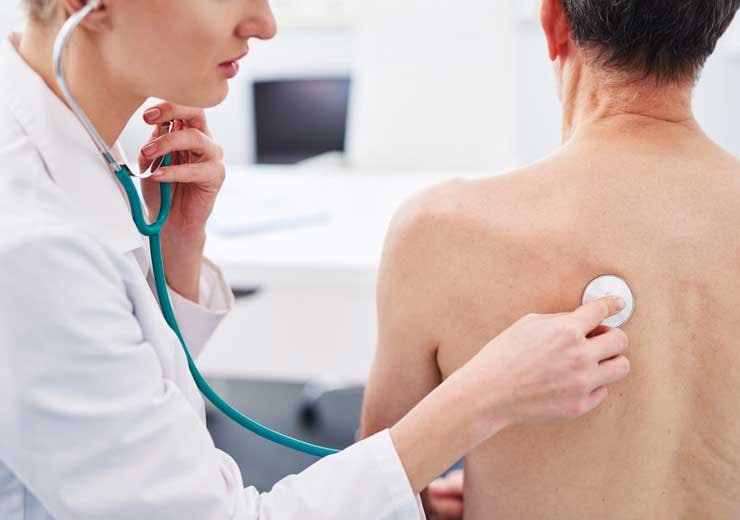