She’s the queen, so isn’t she supposed to be all royal and fancy? Queen Elizabeth answers that question for you very nonchalantly – why not be all that, and still have a sense of humour that lets you prank unsuspecting tourists and even celebrity performers! Read on to know more about how the queen of England has been making people laugh and crack up through Britain’s recent debacles:

The Queen, just like us, cannot be expected to be all dressed up all the time. And so, she was strolling around one morning in Scotland wearing a tweed coat and a scarf. A group of American tourists stopped her and asked her whether she had ever met the Queen. She promptly said no, and pointing to her then protection officer, she said, “But he has.” Another time when a passerby said she looked just like the Queen, she replied slyly, “How reassuring.”

Even the Niagara Falls failed to impress Queen Elizabeth

The Niagara falls are absolutely breathtaking. People experience life-changing moments in front of this Canadian wonder – as the waterfalls and rainbows often cover the sky. But the Queen begs to differ. After her visit to the falls, she is known to have said, “It looks very… damp.”

Queen Elizabeth is known to take great measures in order to make sure the beaming crowds get a decent glimpse of her. For that to happen, she has modified her wardrobe too. She awards bright hats, neon clothes, and most importantly, doesn’t let anyone stand between her and the crowd!

When a commander stood to block the way, she remarked light-heartedly with some words. They were, “Actually, Captain, I think it’s me they’ve come to see.”

“Queer Eye” Is The Most Heartwarming Show On Netflix Right Now 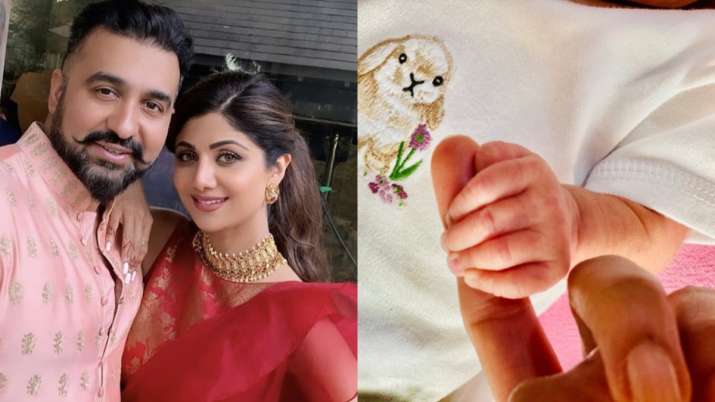